Alexis works in traditional/folk and classical performance. He studied viola at the Guildhall School with Jane Rogers, and has performed widely with early music ensembles including the Dufay Collective, Florilegium, Istante Baroque, Pumpkinseeds, and London Early Opera, and has appeared at Royal Festival Hall, Barbican, Queen Elizabeth Hall and Cadogan Hall.

Alexis is an active folk musician, with over ten years of experience as a ceilidh caller and fiddler, and appeared at Celtic Connections in 2018 with Lomond Campbell and Modern Studies and has toured with the Twisted Twenty.

Alexis has coached folk music performance alongside Martin Carthy and Eliza Carthy, the Askew Sisters, and Harbottle & Jonas at Dartington International Summer School, where he previously held study bursaries. He is a member of the London-based old-time band The Croshaw Family.

He has performed live on In Tune and The Early Music Show (BBC Radio 3), Front Row (BBC Radio 4), The Quay Sessions at Celtic Connections (BBC Radio Scotland), and Classic FM. 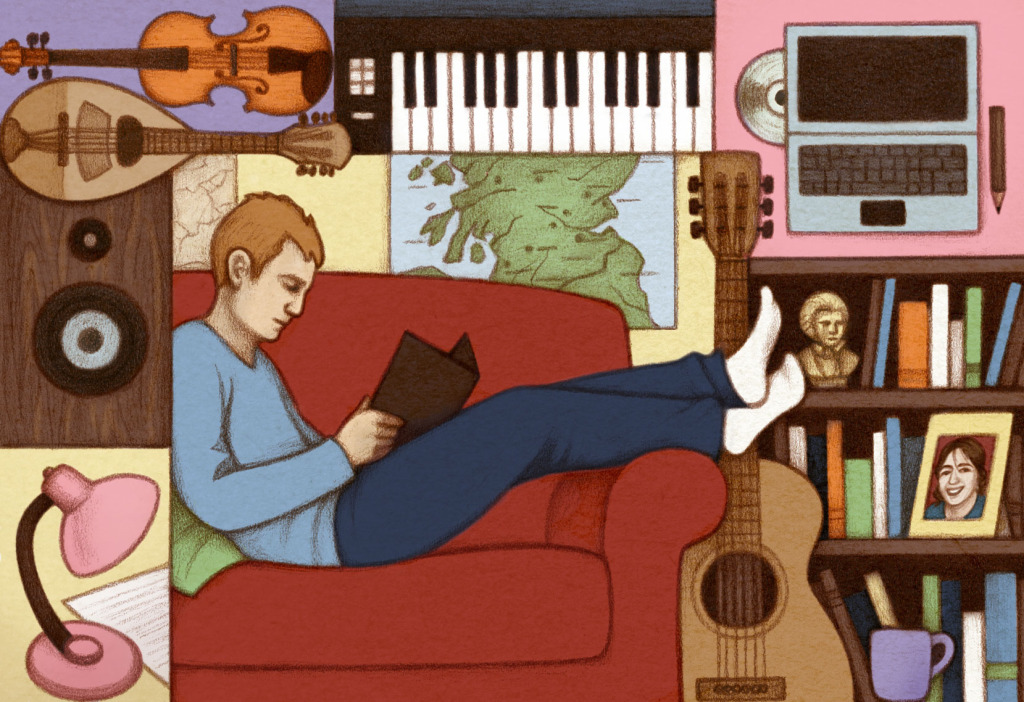